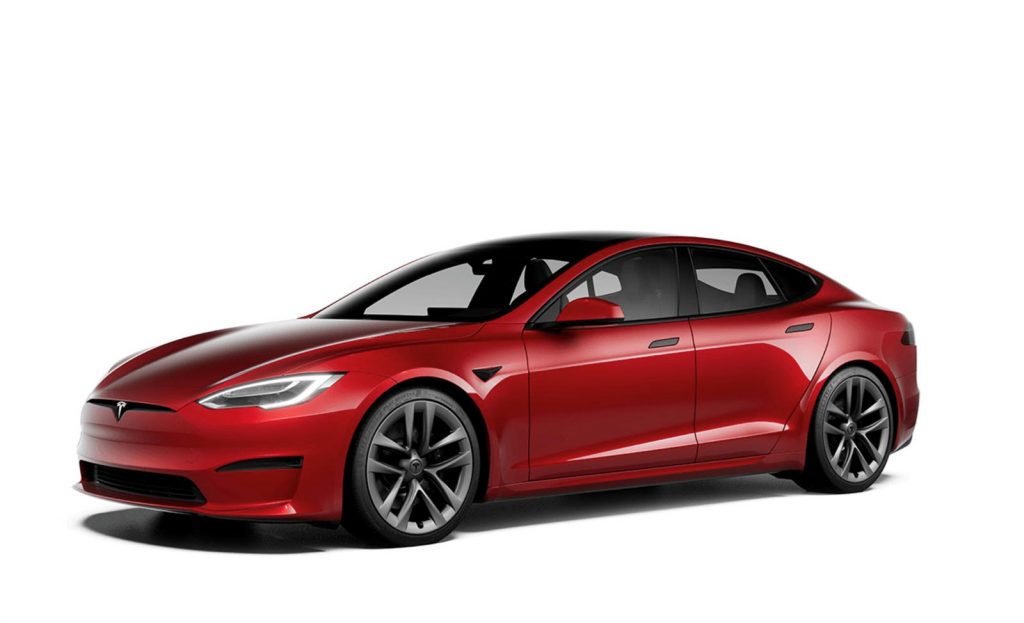 There’s no doubt that Tesla has been one of if not the main market leaders in the electric vehicle market for the past few years. They have released a number of iconic vehicles including the Roadster Sports Car in 2009, the Model S in 2012, the Model X SUV in 2015, the Model 3 in 2017 & the Model Y crossover vehicle in 2020. With other innovations such as the Cybertruck and Elon Musk’s other ventures into space with Space X – this has solidified Elon Musk as one of the leading billionaires in the world and leaves Tesla as a formidable manufacturer in the EV market. Although they are booming in a market where electric vehicles are becoming more popular than ever – this always wasn’t the case and many are surprised to learn that Tesla was actually founded as early as 2003. So read on to find out the history of Tesla!

As mentioned, many are surprised to learn that Tesla is in fact almost two decades old! Tesla Motors was formed in 2003 and founded by American entrepreneurs Martin Eberhard and Marc Tarpenningin in order to produce the first iteration of the Tesla vehicle arsenal, the Roadster. The company is famously named after Serbian American inventor Nikola Tesla who contributed to or predicted hundreds of technologies that are used today.

Funding was acquired from a number of sources but the most notable funding came from PayPal co-founder Elon Musk who contributed $30 million and became chairman in 2004.

The Introduction of the Roadster – Proof of Electric Vehicle Concepts

The Roadster was released initially in 2008 which was a completely electric vehicle. The 245-mile range on a single charge was simply unheard of for a production-level electric vehicle. After testing – it was proven that the Roadster could compete with other traditionally powered sports cars and it was completely electric using a lithium-ion battery. This meant no emissions from the exhaust system as it just doesn’t use a combustion engine. However, the biggest issue or blockage that Tesla had in terms of route to market was the Roadster’s whopping price tag. Retailing at $109,000 put this vehicle in the luxury bracket. How would Tesla be able to breach the EV market if they were only producing luxury vehicles?

Roadster production ceased in 2012 in order to focus on the release of the Tesla Model S. Autopilot technology was also produced in 2014 and this was a controversial feature that has been developed up to the present day. The Model S went on to break numerous sales records and was hailed by reviewers for its design as well as its functionality. The placement of the batteries into the bottom of the vehicle compared to the back allows for increased storage capacity. 2015 saw the production of the Model X which is a luxury SUV that is also fully electric.

Breaching the Consumer Market & The Future of Tesla

The Model 3 Sedan was announced in 2016 to continue to push into the consumer market. This was a vehicle with an initial price point below $70,000 and Musk began to get into legal troubles with his use of social media. With two highly controversial events with one leading him to be investigated by the Department of Justice. In one event – Musk massively overexaggerated production levels of the Model 3 and in the second, he declared he would be taking Tesla private at $420 per share and that he had the funding to do so.

Tesla has now developed their European Gigafactory in Berlin, has had record sales of multiple models in 2021 and is set to continue to boom in the future. In a rapidly growing electric market that was practically nonexistent in 2007/2008 – it will be extremely exciting to see how the future progresses for Tesla and the market as a whole! 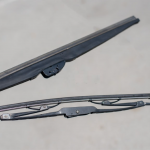 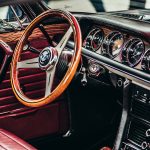 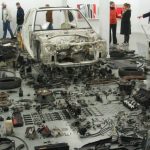 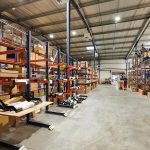 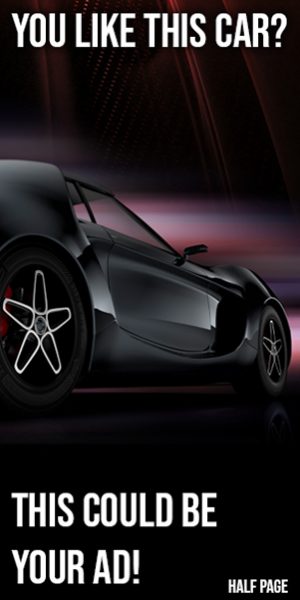